The exhibition is temporary closed due to the regulations. We hope to open around mid December. We will keep you updated. 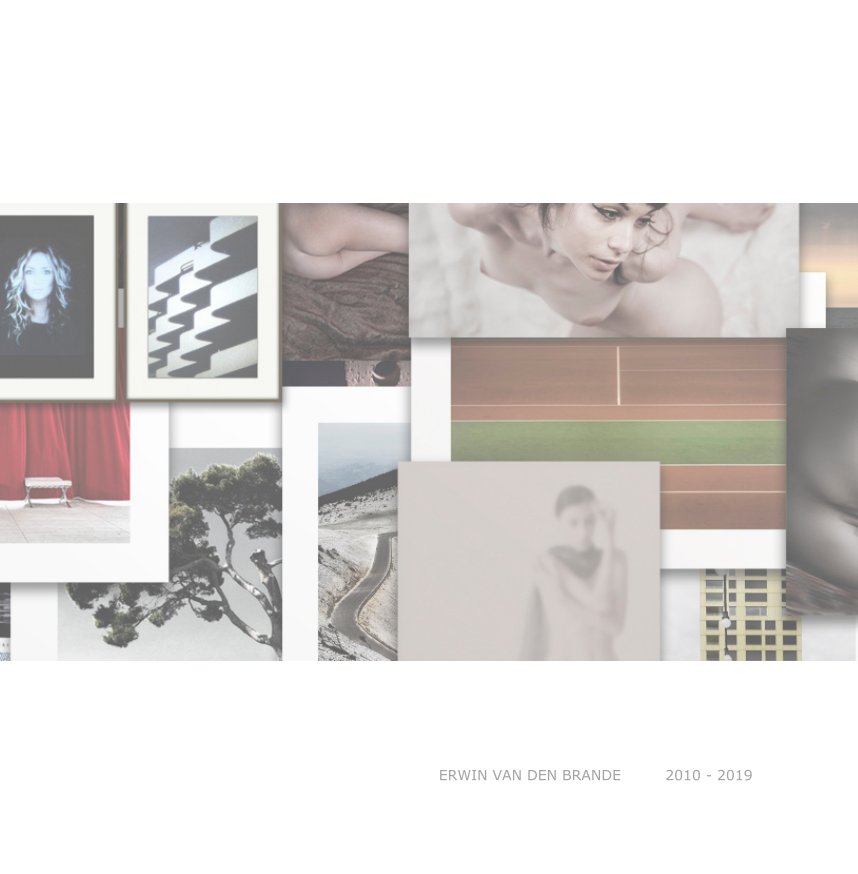 From 25th of May until 25th of August I will exhibit some of my work in Think Jazzy Art Gallery in Antwerp. Together with Marianne Turck who will show some of her sculptures. You are welcome during the opening hours or you can always make appointment.

I got a nice interview in the latest issue of 100%expo (the art magazine of Prospekta) – on the link below you will find the complete magazine:
http://issuu.com/erwinvandenbrande/docs/100_expo_16_eversie…

One of the images of my last shoot with Kate Snig was publised in PHOTO FRANCE (nr 529). It was a laureat in the nude section of the world wide contest. Out of the 30.000 submissions only 400 images were selected. More info and the uncensored image can be found in the printed magazine and on
http://www.photo.fr/…/le-plu…/p-4/342943-goddess-iii/Lauréat
#PHOTO

At Photo Event 2016 in Mechelen I will exhibit some of my works
The theme of Photo Event Edition 2016 is “Silence & Stillness”. This common thread will run through all the works presented by the event’s photographers throughout the exhibition. It promises to be a diverse edition, where we not only will see works by the famous English photographer Michael Kenna and the German Friederike von Rauch, but also the Korean Bae Bien-U and the Dutch Eelco Brand and Popel Coumou.
In addition hereto, the jury (Rik Van Puymbroeck (journalist De Morgen), Jozefien Van Beek (freelance Humo and editor Harvest), Koen Leemans (director Mechelen Cultural Centre) and Freddy Van Vlaenderen (Chairman Centre for Visual Expression) selected various Belgian photographers. In all, nine photographers from this open call, received a place at Photo Event 2016: Patrick Bardyn Paul Bulteel, Dirk Janssens, Faryda Moumouh, Myriam Rispens, Jef Writers, Nele Van Canneyt, Erwin Van den Brande and Bert Vereecke.
Vernissage: Saturday, June 25th from 15h
Duration: Saturday, June 25, 2016 – Sunday, August 21, 2016 – 13:00
Opening hours: Thursday to Sunday | 13h – 18h
A co-production of Centre for Visual Expression & Cultural Mechelen, with the support of the Flemish authorities.
This link will guide you to the event website:

One of my images that will be showcased next week at Photo Event 16 in Mechelen is on the cover of the magazine of Centre for Visual Expression. Inside the magazine you will find an article about the exhibition and the artists exhibiting.
The electronic version of the magazine can be found at this link.

My work was recently mentioned on a international art blog and to be honest I was impressed about what was said because it reflects what I want to do and realize.

Read full article on this link